I do a number of conventions each  year – Unpub, Origins, Gen Con, and BGG.Con are the regular ones. I enjoy them all, but BGG.Con will always hold a special place for me. This year is no exception.

BGG.Con takes place the week before Thanksgiving in Dallas, TX. It’s the only convention we fly to, given our proximity to the other conventions. For most conventions, I’m there in full press / demo / reviewer mode, so it’s about talking to companies and seeing demos, getting timelines for releases, and getting review copies of games when they’re available. BGG.Con is different. The show is only about 3,000 people, which is much smaller than other conventions. Origins came in around 17,000 this year, and Gen Con was around 56,000.

Another big difference for the show is that you have to be 12 or older to attend. I’m all for kids gaming from a young age, especially with the number of great games that little kids can enjoy with their parents. That being said, there’s something about getting to focus on the game and not worry as much about the table getting bumped or people getting pulled away by their families that helps foster getting bigger, longer games to the table.

The gaming library that BGG.Con offers is bigger than any game library I’ve ever seen. They usually have two or three copies of the new hot games and tons of other games. You can get a game out for 4 hours if it’s new or 8 if it’s not, and each person can have a game out at a time. This leads to my group getting a few games and playing them, then switching them out.

The final thing that makes BGG.Con special for me is my friends. Most people stay in the hotel where the convention is held, meaning they just go down the elevator and are at the convention. We stay with our friends Benny and Jax when we go. They’re gamers and we get to hang out with them, catch up, and spend quality time with each other. It means we’re on their schedule for convention time, which is fine since they have plenty of games I haven’t played before. Getting to see their son growing up is also a great part of visiting them.

Enough about why I love to go, let’s talk about the games!! 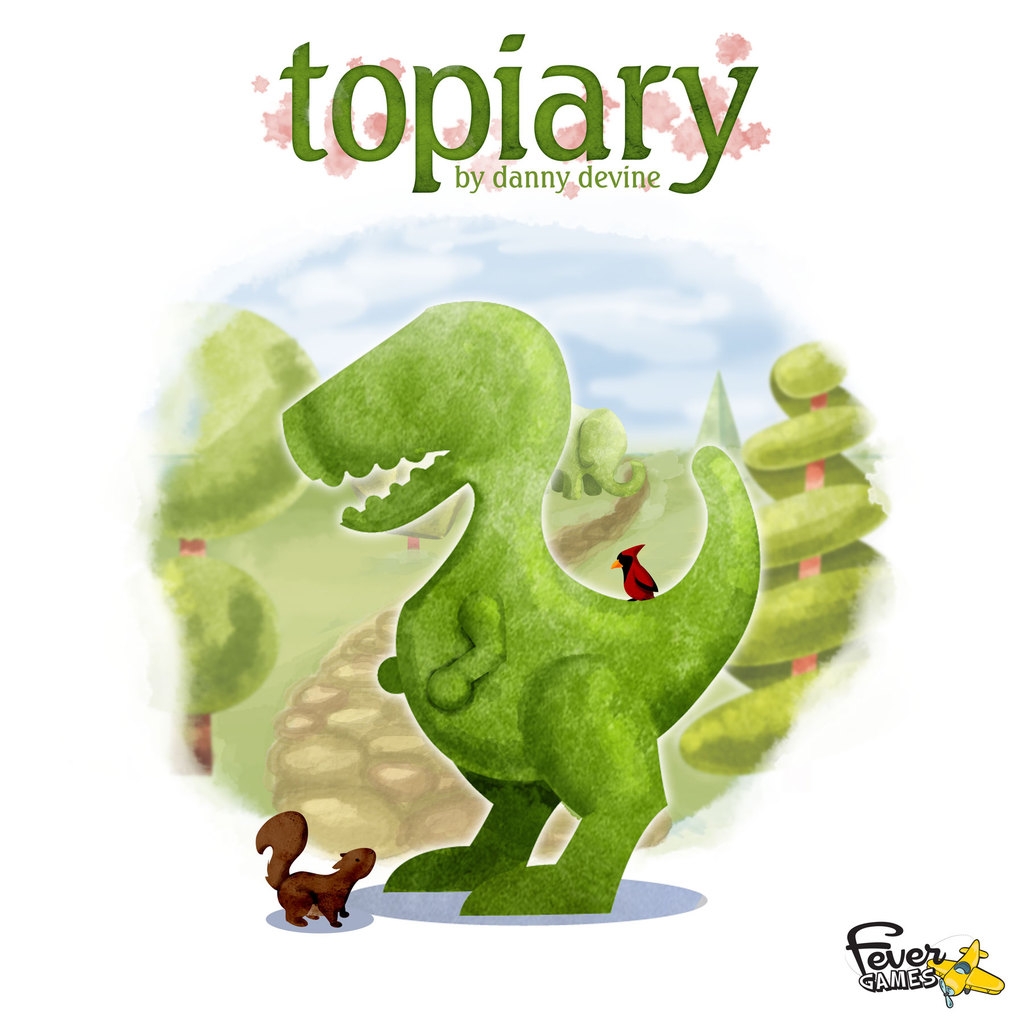 Topiary has adorable box art, but don’t let that fool you. The game has a lot of spite and messing with other players. You score for the topiaries you can see, but you can only see ones that are in your line of sight and only if they’re taller than the one in front of it. This leads to players messing with the shrubberies in front of other players and trying to set up big scores. It’s fun and one I’d like to try again.

The Fox in the Forest is a personal favorite game. Two player trick taking games are rare, and this one is very fun. It’s easy to learn and teach, and the back and forth of the game will keep anyone who enjoys trick taking games interested. The art is gorgeous and the way the game keeps both players in it makes is a highly recommended game.

I loved trying The Castles of Burgundy last year at BGG.Con, and the new dice game was a very tempting combination of roll and write games and the theme of the larger game. It is a very fun and thinky game with a well done solo mode and lots of replayability. I really enjoyed it and I’m very glad that I picked it up. At $15 MRSP, it’s worth every penny.

Since trying The Lost Expedition, I had to try this title from Osprey Games. Star Cartel a very light market manipulation game with some fun humor. The different ships all have their own backstories, but the way the game works is simple – collect goods, change the market prices, and maybe crash the demand of one of the types of goods your opponents have been working to score big with. 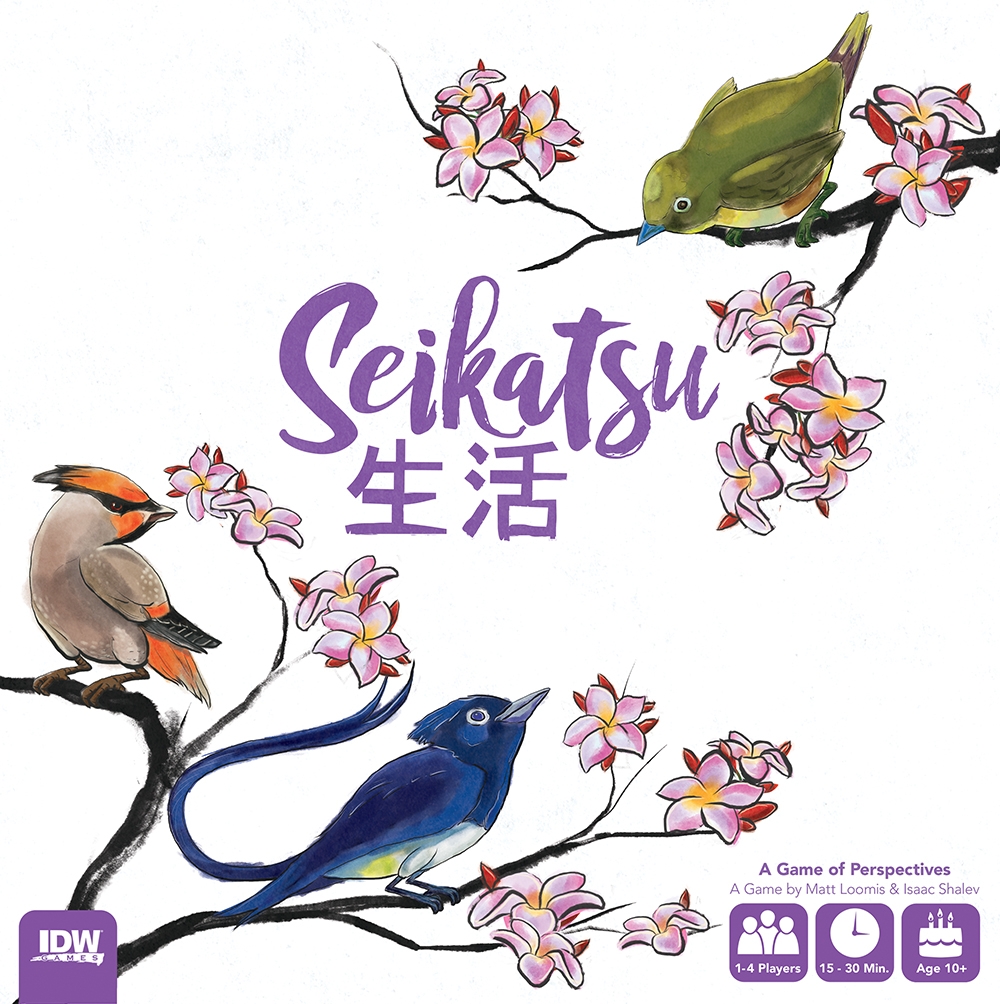 Seikatsu caught my wife’s eye and we tried it two player. It’s a very well produced game with thick, plastic tiles with birds and flowers on them. The scoring during the game is simple with blobs of birds being worth points. At the end, you score for the seven lines in the garden that you see from your view. Unfortunately, the rulebook is lacking and took almost as long to understand as it took to play the game. 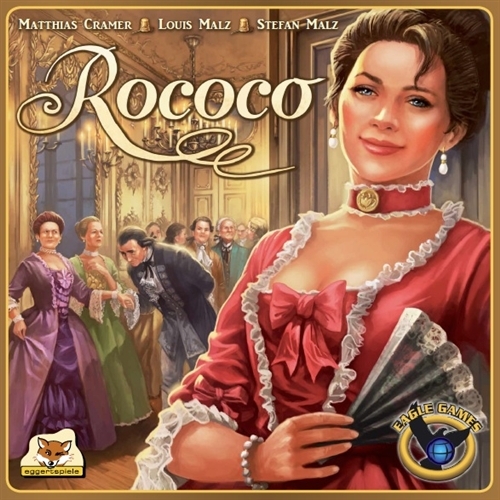 Rococo is a game about making dresses and getting them displayed at a fancy ball. While the theme is interesting and unique, the gameplay is also well done. Using your limited cards to get other cards and do tasks while your opponents are trying to out-maneuver you keeps the game tense. Some of the icons aren’t as clear as they could be, but the game is fun and impressive. One I’d like to get to the table again.

Ladder 29 is an escalation game, similar to Tichu, but with some specialized cards and rules. The game has players taking on different restrictions and trying to empty their hands of cards. It wasn’t the best with two players, but I’d love to see it with more players. 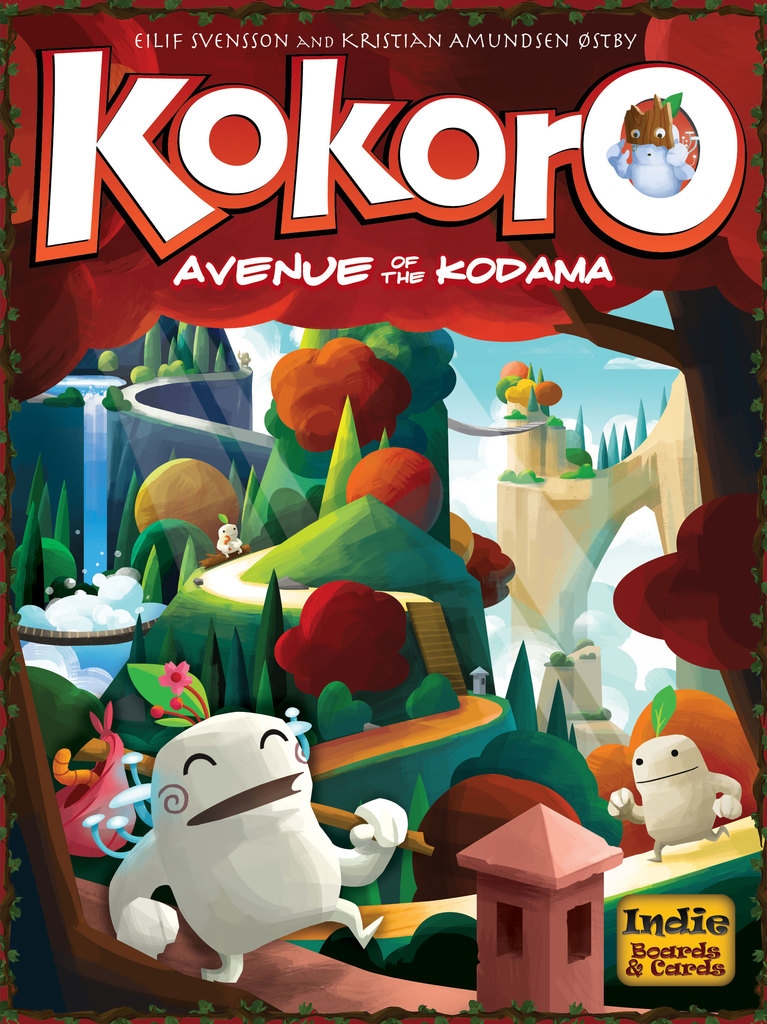 Kokoro, not to be confused with Rococo, is the American release of Avenue, a simple “roll” and write game. The “rolling” is run by a deck of cards though, so players know that certain numbers will run out or come up later. It’s a lovely implementation of the idea with dry erase markers that gives the game tons of use. It also has eight boards, letting you and seven other players give this game a shot. I really enjoyed it and am excited to show it off. 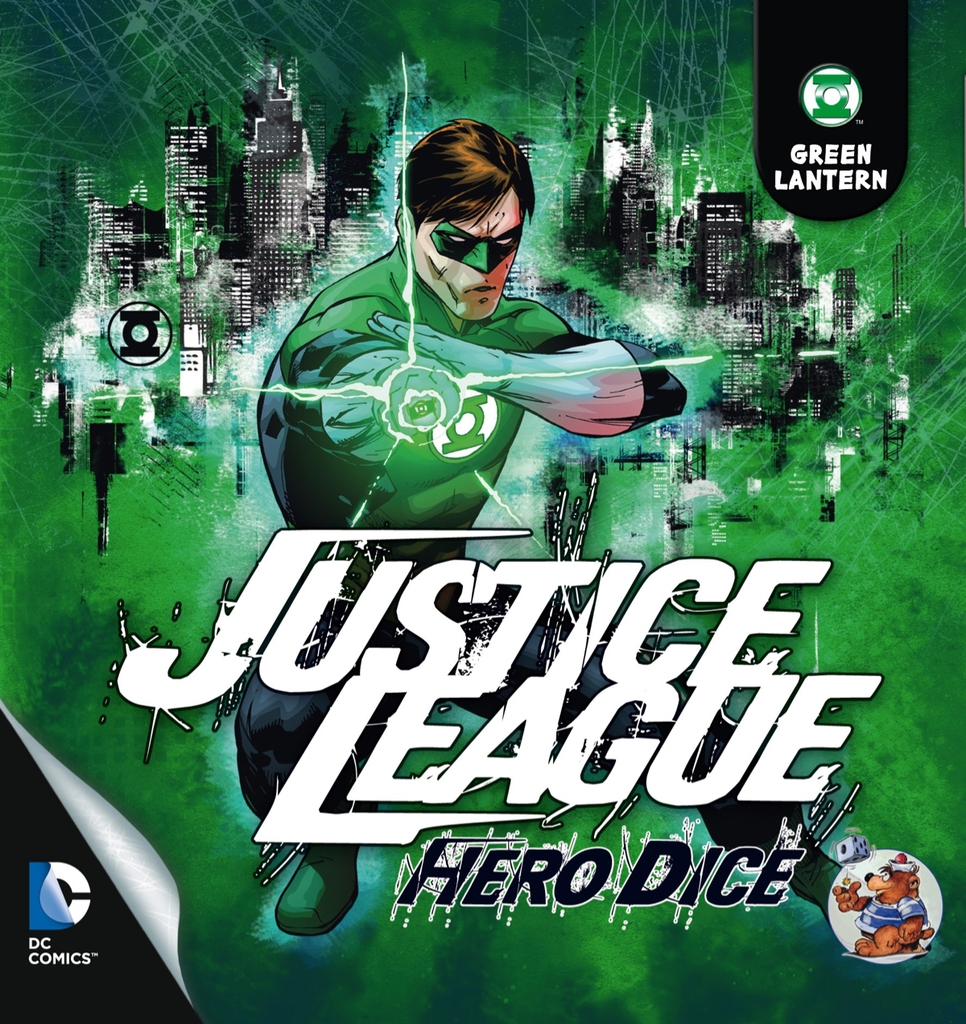 While not released in the US, this cooperative dice rolling and damage assignment game was released in Germany and I’d love to see it get a shot here. The rules need some work, but once it all makes sense, it’s a really challenging and fun game. I don’t know which company would have the rights in the US, but it could be worth taking a look. 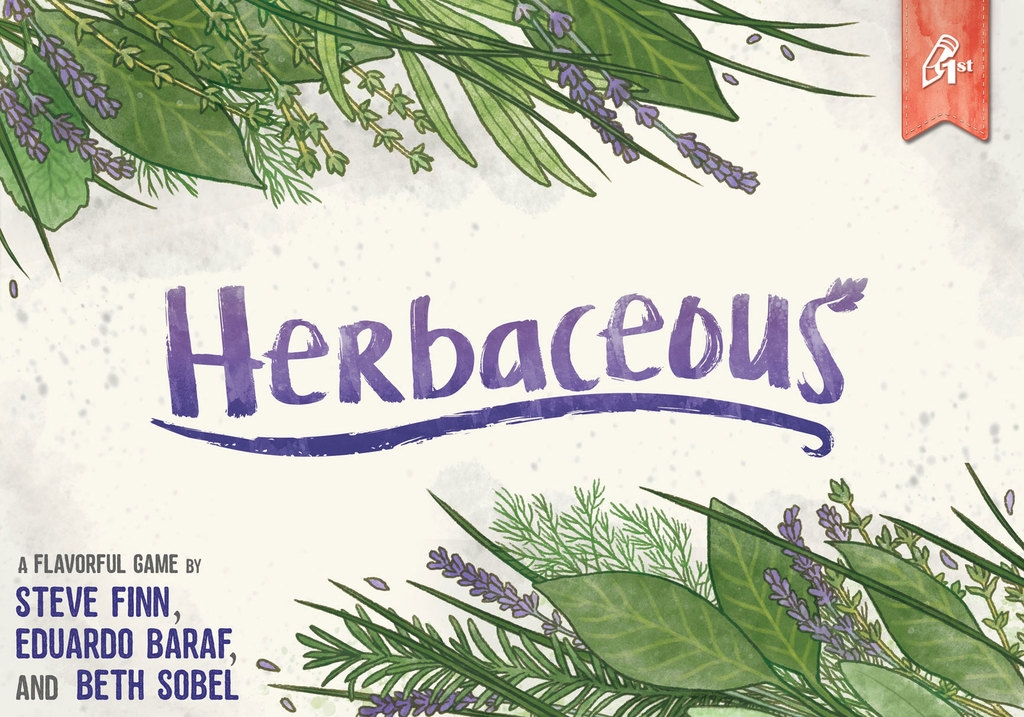 I really enjoy this gorgeous and simple game. Herbaceous has players setting up personal and public gardens and taking cards, trying to score points but not wait too long. Very easy to teach, and really fun to play with new and experienced players. One to four players, simple and pretty art, and very easy to teach makes this a great game that every gamer should try. 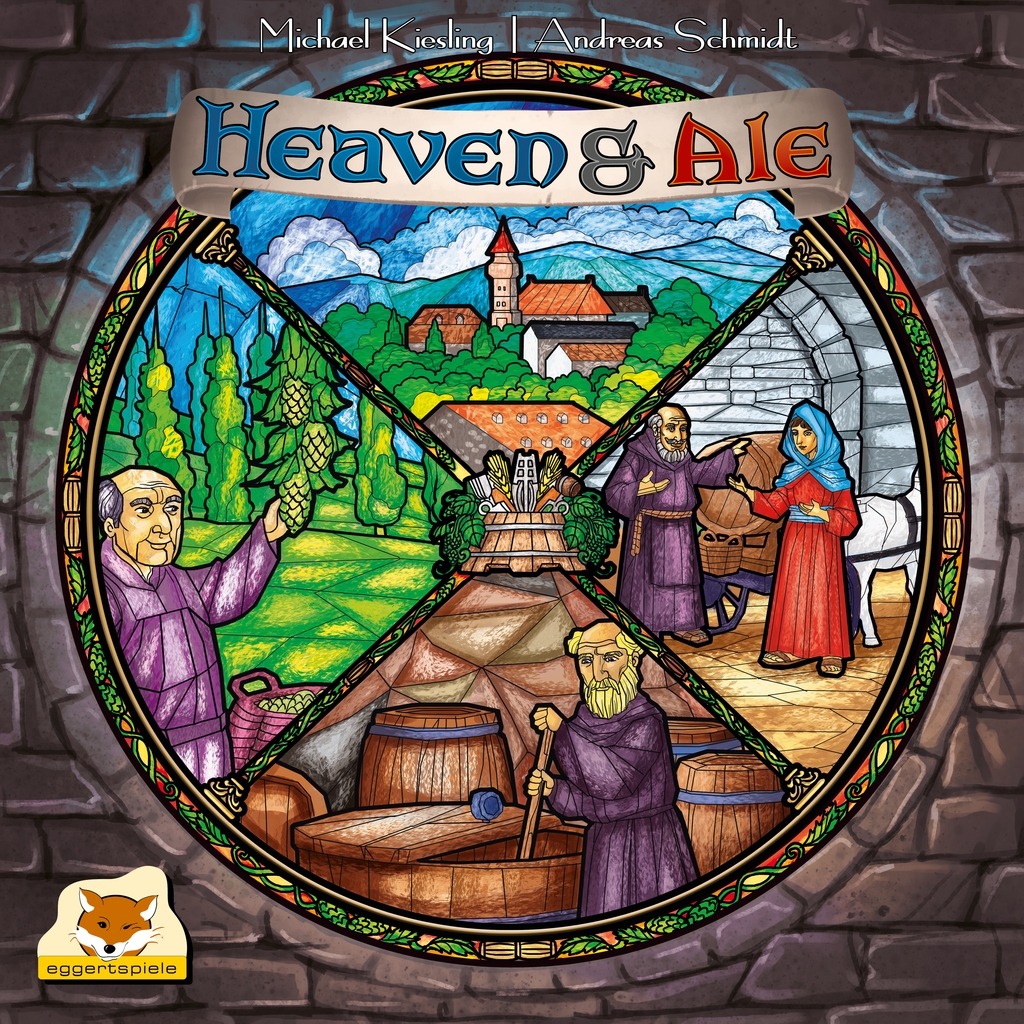 Heaven & Ale is a very challenging, punishing, and rewarding game with lots of planning. It’s a very difficult game to master, at least after one play, but there are a lot of options in the game. With only a limited number of rounds players are striving to make every dollar count. It’s tough but very fun, and I’d love to try it again. 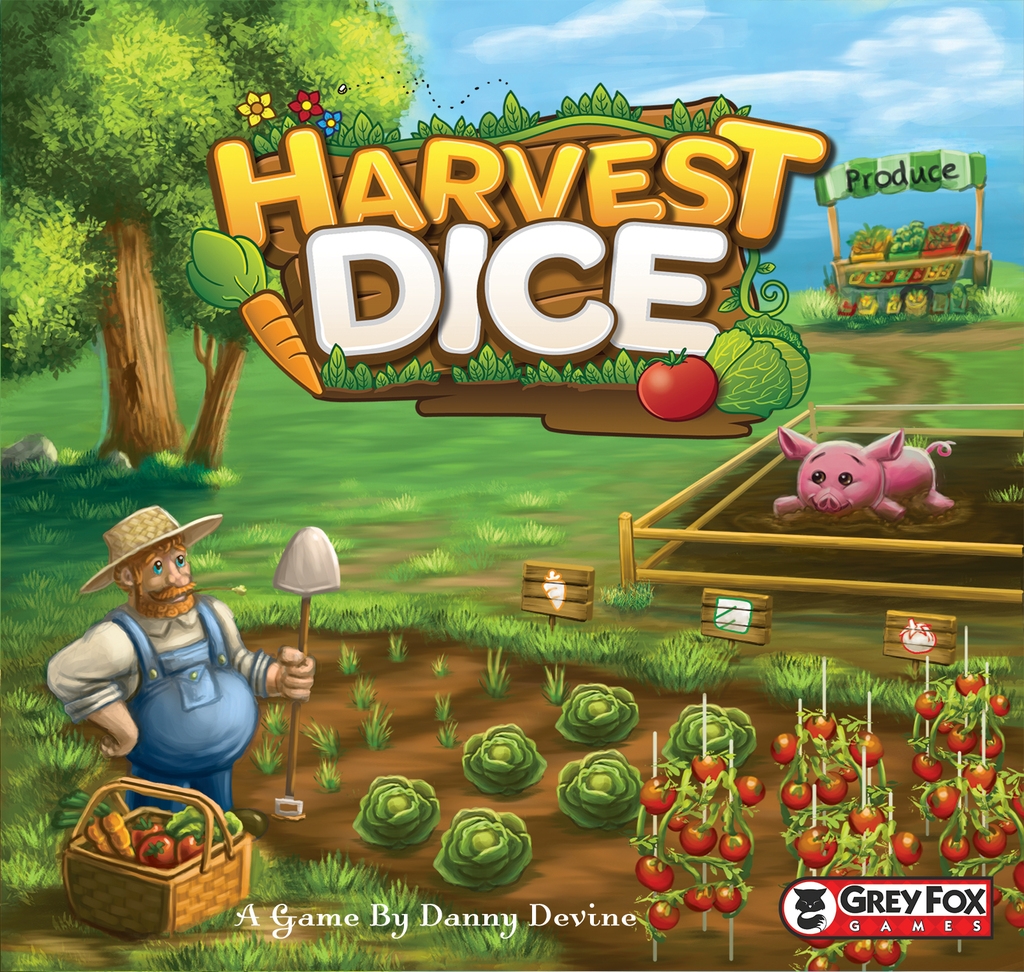 Another roll and write game, this one has players feeding vegetables to their pigs or planting them into their gardens. There is an advanced version of the game, but we only played the base version. It’s quite fun and cute. If you enjoy roll and write games, it’s very worth a try. 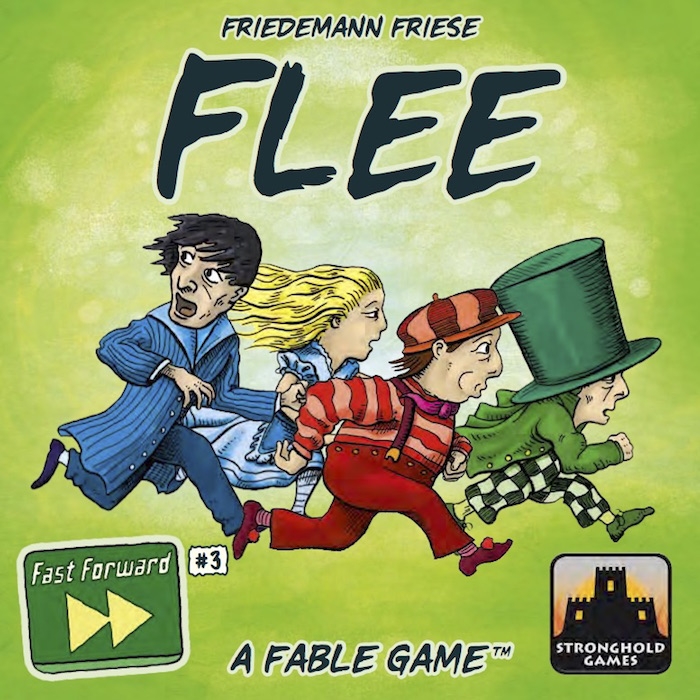 I love a lot of games by Friedemann Friese, especially Power Grid. I like the idea of a game with no rulebook where you learn as you play. I also love the Alice in Wonderland theming. Unfortunately, this game just did not click for me. I did a demo at the Stronghold booth and the demoer made more decisions for me during the game than I made, leaving a very sour taste in my mouth. Overall it seemed to be more of a puzzle than a game. 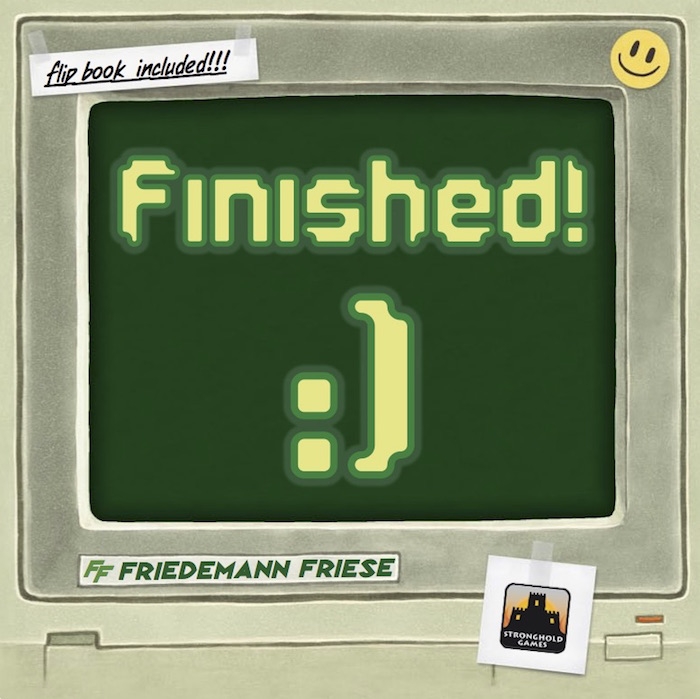 Finished is another new release from Friedemann Friese. This game has a rulebook and is a solo game where players use caffeine and sugar to stay awake and try to complete their daily tasks at work. The main focus of the game is ordering the randomized deck, meaning you can hit some really good or really bad spots in the game. It wasn’t bad, but it’s not one I’ll be jumping to purchase.

Dynasties has players trying to marry other players across England, gain and maintain control of various regions, and complete agendas. There is a lot of negotiation in the game, with players being forced to work together, even if it’s not in their best interest. I liked the game enough, but there are other games I’d rather play. 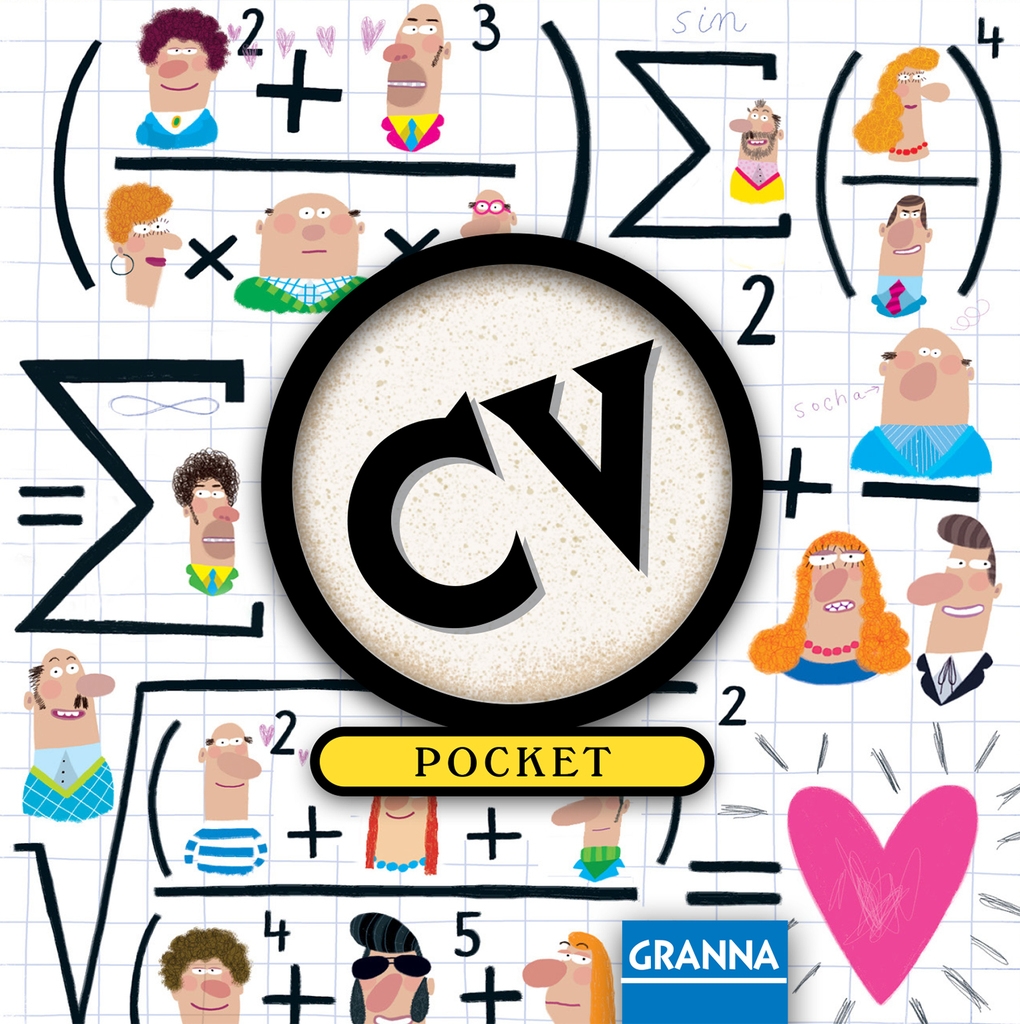 CV Pocket is a purely card based take on the CV game. It has players building cards and splaying them out to show various pieces of information. The game is very quick and easy to learn, but I think I prefer the full version of the game to this lighter card version. Not that this is bad, but I like the more complex rules and cards. 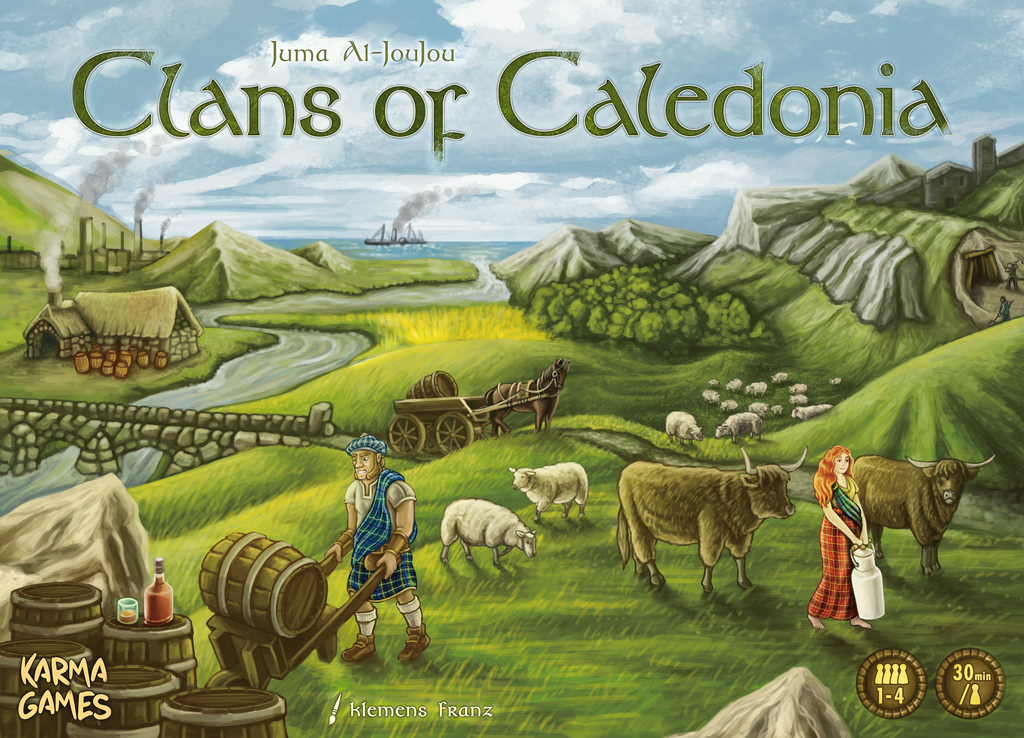 This map based farming and resource game has a lot of moving parts and was the most complicated game that I played at the convention. The rules are pretty well done and once players get a round in, they really get a feel for the game. The different clans have various powers which would help keep the game from getting stale, and the 16 map layouts will also help keep the game fresh. I don’t know that I need to own this one, but it’s one I’d certainly like to play again.

This card game about gaining control of different factions and using their abilities is a relatively pasted on theme, but the gameplay is very fun and the art is lovely. It’s a game with a number of ways to plan your limited moves and has players trying to out-maneuver each other. I liked it enough that I ordered it from Amazon while I was at the convention.

18 games, 16 of them new to me, and a ton of fun with friends helps keep BGG.Con a must attend for us. It’s an opportunity for us to just hang out and play games, something that we would love to do more of during the year.