Floor it? FLOOR IT! – A Review of Rallyman GT

I have always enjoyed racing games, in both video and analog formats. Rallyman GT is a new take on the very popular Rallyman game, and is only on Kickstarter for another couple of days. Let me swing by, give you a lift, and show you what this baby can do. 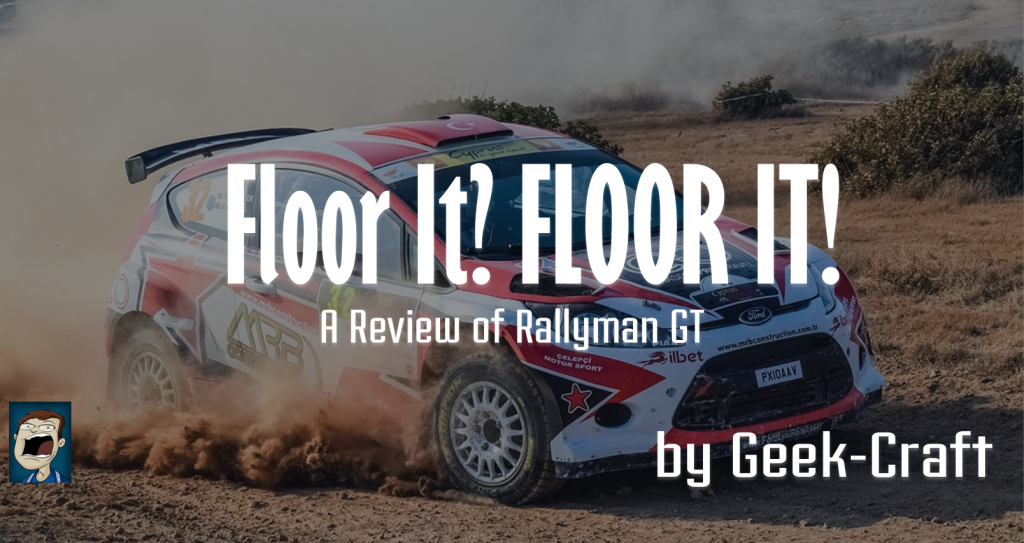 Rallyman has one of the largest communities on BoardGameGeek and offers a ton of replayability. There are monthly challenges where players will compete against each other using the solo rules. The new version offers up a new take on the old format, but still feels comfortable to veteran players of the game.

The original version of the game had four boards that were all double-sided and could be arranged in a number of ways. The new GT version uses hexagon tiles, resulting in a much larger number of maps available to be made. While the tiles offer many more options, the look is very similar to the original and players of the previous editions will be at home in the new one. 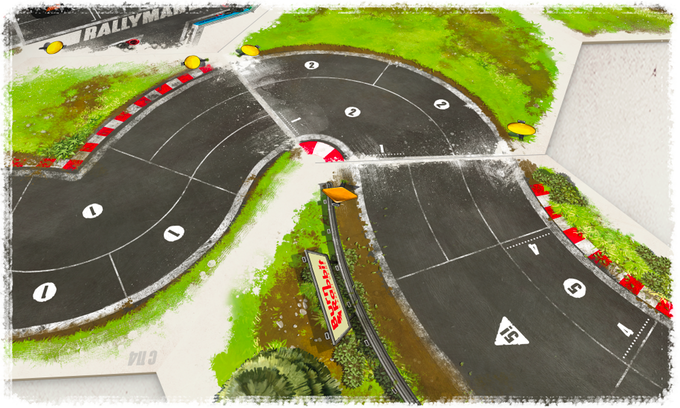 In the original, players were mostly playing on their own. Players would be spaced out and track their times based on how long it took them to complete the course. In Rallyman GT, the players are all racing at the same time and can get in each others way. This results in a more modern feel in the game, but it’s easy to use the old-time trial rules with the new components.

The game play is simple – each die represents a gear and allows you to move one space. You shift up or down as you use different dice, or maintain the current gear. For example, if you ended your last turn in third gear, your next turn could start in second, third, or fourth gear. You could then shift up or shift down, depending on the map and the speed you wanted to go. The animated images on the Kickstarter page explain this very well. Each die has a number of warning icons. If you roll too many warning icons, you’ll spin out and end up taking far more time than if you’d just been careful. Of course, this is a racing game, so sometimes being careful isn’t worth it.

After you’ve plotted out  your course for the turn, you have one last choice to make – do you drive carefully or go flat-out. If you drive carefully, you roll each die one at a time, which allows you to stop if you end up getting too many warning icons. Going flat-out rewards the player with focus tokens, allowing them to set dice to specific sides in later turns. Being a little reckless now can really pay off later, but it can also result in a nasty crash.

With the number of racing games that have come out since Rallyman was first released, the updates to the rules and components are welcomed, but the core game still feels the same. The simultaneous play is a nice touch, but since it is optional, fans of the original will be happy with the new design as well. Expanding the game to six players and still offering solo mode opens the game up to even more play groups as well. The components in the playtest copy were well designed, but appropriate updates have been made to them as well. Adding colors to the cars and clarifying the dashboard helps make the game easier to play.

One of my favorite parts of the new GT version of the game is that all the original maps will be playable with the new components, resulting in an expansion of the community and not a division.

If you enjoy well designed solo games that have large online communities to foster challenges or racing games, you should consider checking out the new Rallyman GT on Kickstarter now. It’s one of my favorite games to solo and compare results with others online. It also is a great racing game that is easy to teach to players new to this kind of game. 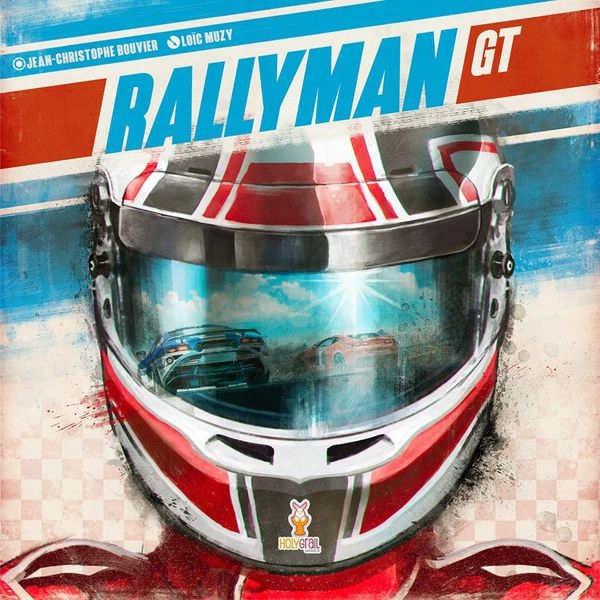