I got to go up to Michigan for U-Con with some friends, and we had a great time. I got to sit and play some new games or revisit some games that I haven’t played for a while. I’m going to give my first impressions of the games below, having only played them once. These are not full-fledged reviews, but give you a look at how I feel about the first plays of these games. If you see something you’d like me to do a full review on, leave a comment below. 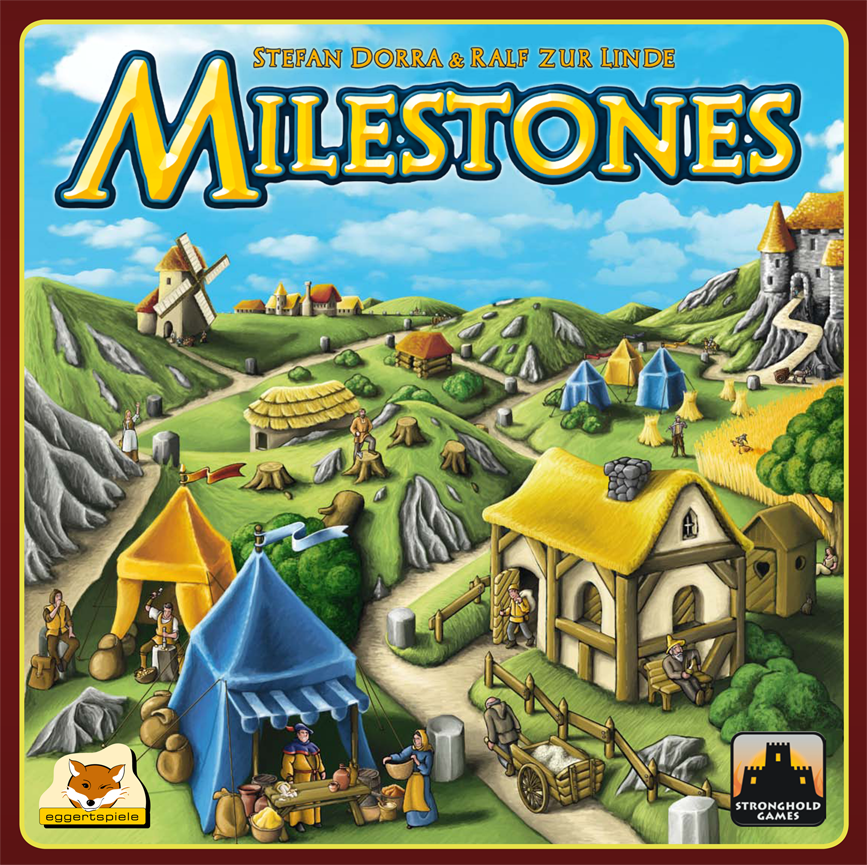 I had heard some good things about Milestones and was really looking forward to trying it out. Sam and I sat down to learn the game and we ended up doing a three player game with the person running the event, Peter. The game action system works well and the requirement to get rid of workers is a very interesting idea. I won the first game, but the final scores were very close. I really enjoyed the game and wanted to play it again. 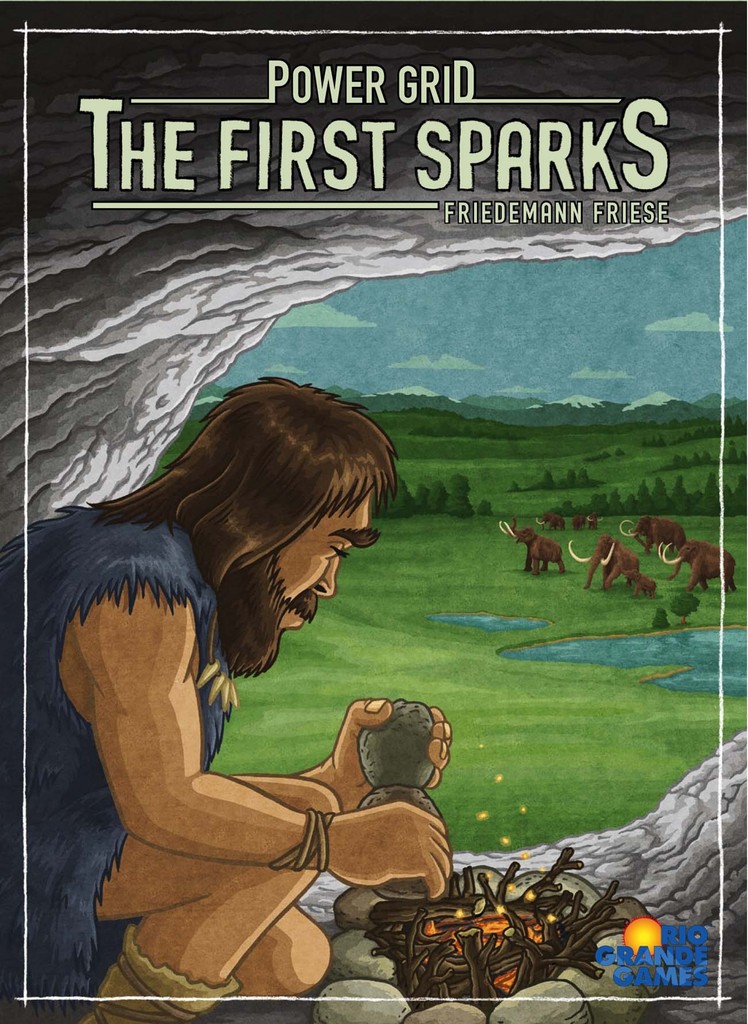 The original Power Grid is one of my favorite games, and I knew that there was a new game made that was similar, so I had to play it. The game play is certainly different with The First Sparks when compared to the original Power Grid. The board is different with each play, the auction mechanic is different, and the technology cards really make the game stand on its own. While I figured I’d like the game, I didn’t expect to enjoy it as much as I did. 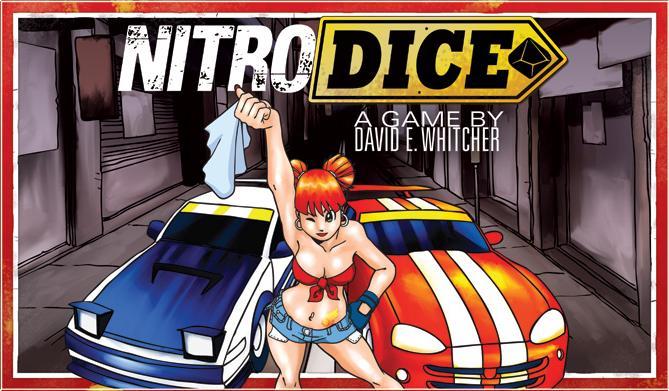 I have been wanting to play Nitro Dice for a while, in part because I like playing racing games, but mainly because I’m friends with the designer, David E. Witcher. He explained the game to us and we started racing. Overall, it’s not a deeply complex racing game, but as a light and fast game that is fairly quick to learn and play, I enjoyed it a lot. 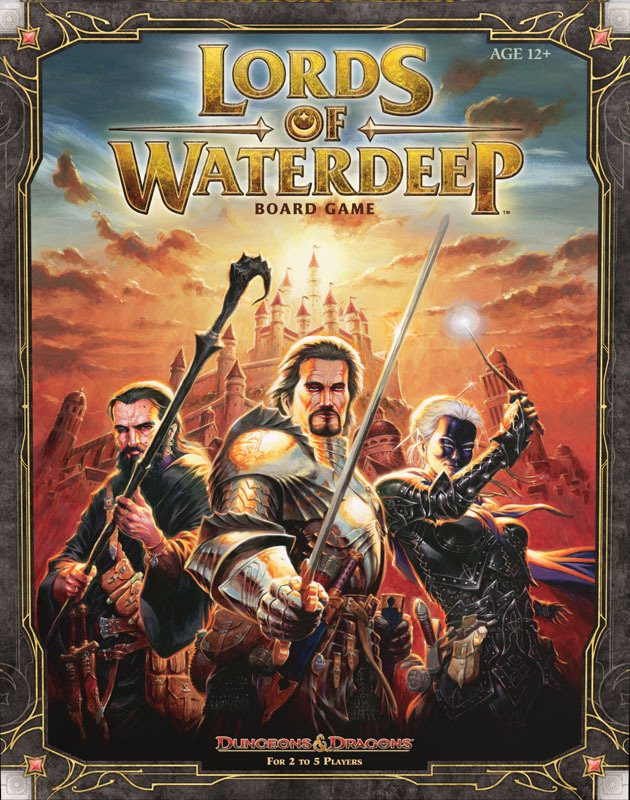 I picked up Lords of Waterdeep a few months ago when I found it on sale at an online store. I hadn’t played it, and assumed that the combination of a worker placement mechanic and the Dungeons and Dragons theme would have made this game very difficult to pick up. I think it took about 10 minutes to learn the game and the five of us were playing very quickly. I was very surprised that the game was as easy to pick up as it was, and the game play was very good. I’m glad I picked it up when I did and I can’t wait to get it to the table with my friends.

So what games have you learned recently? Anything stick out, especially for being a great game? Leave a comment below.