It’s all about space in this week’s post. Sometimes space is a cold, lonely place. Sometimes it’s most of what comes in a game box. 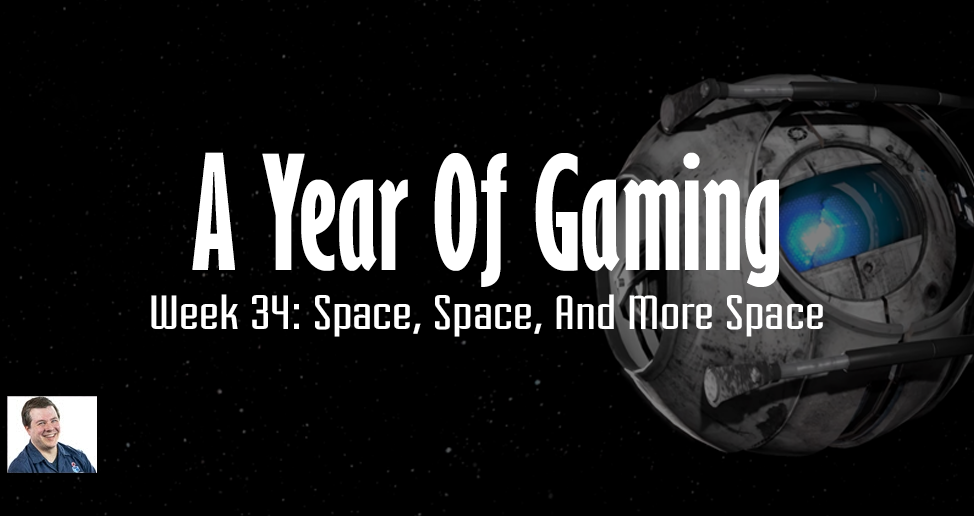 This article references the time between August 17th and August 23rd, 2020.

Only one board game play this week. High Rise is a game of control, careful timing, and building skyscrapers. I like it a lot, even if the two player ruleset is slightly modified from normal play. Gil Hova, the designer and publisher as Formal Ferret Games, is one of those folks who thinks three steps ahead and the game designs he makes are solid and fun. The game has a great table presence with lots of tall buildings by the game end. I just think the bag could stand an upgrade… If only I knew someone who could make a new bag… ???? 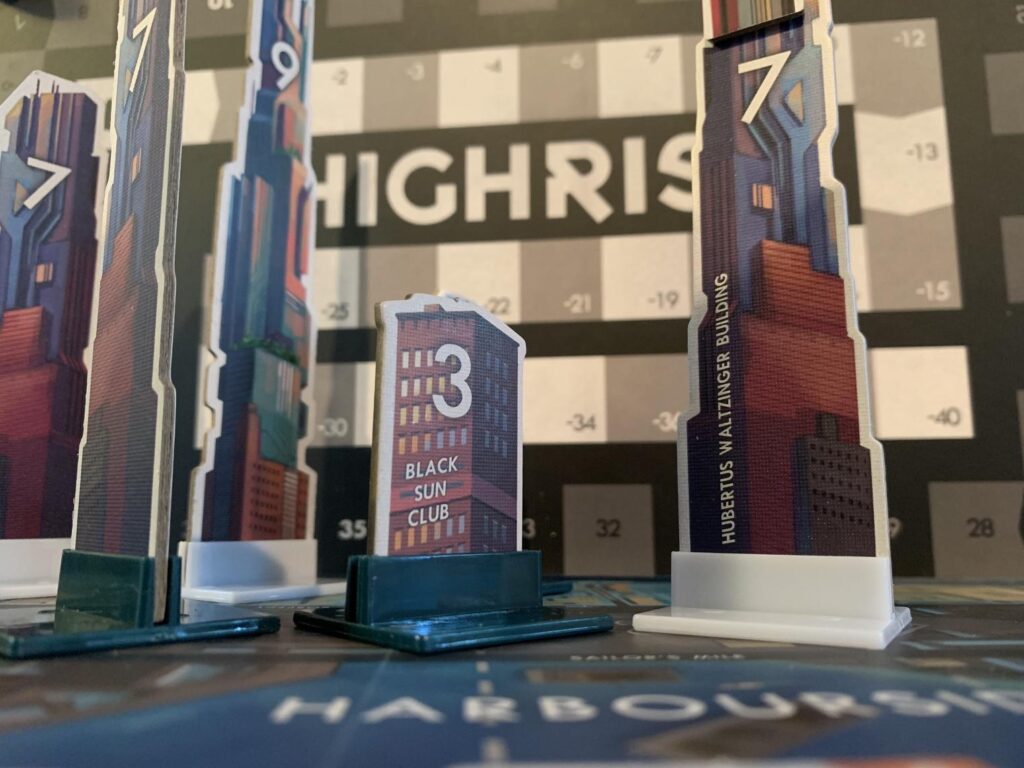 I picked up Faeria on Steam, which is a digital board game of sorts. It’s part Magic, part Hearthstone, part tactics game. I like it a lot, and have enjoyed the strategy luck balance in the game. I’ve only played against the AI in the game so far, but it seems like there’s a lot of content for what I paid for it.

I got a big box from Deep Water Games with some titles I’m looking forward to trying. Floor Plan is a roll and write about designing a home. I had played an early version of this one, but I found it rather fiddly with a lot of math and not a lot of theme that made sense. I know the game that got published isn’t the one I played, so I’m excited to see how it changed. Welcome to New Las Vegas is the follow up title to Welcome To…, which is a great flip and draw that plays any number of players. It’s great for online gaming via video chats. Sovereign Skies is one of the first games I’ve seen that actually includes the learning time on a box, something I would wish more publishers would include. It’s also one of the shiniest games I’ve ever seen, with a foil printed box. They also included Crystallo, a solo game that they picked up distribution of. I love that for all of these games, solo play is an option and it’s not something that feels tacked on. Deep Water tends to have games that have solo play build in from the foundation of the game, something I appreciate.

I also got The Coldest Night from Indie Boards & Cards. While I like the idea of this game, again it has a solo mode that seems like it was by design and not an afterthought, the contents in the box left me a little bummed out. It’s a deck of cards and nine square tokens, but the box is about 8″ x 6″ x 2″. The contents of the game take up such little space that it just feels odd. I understand shelf presence is a thing, but as someone who has to worry about space for games, it frustrates me when a box is much larger than it needs to be. Those comments aside, the game looks interesting as a cooperative fight against the game to keep the fire going, certainly a unique theme. 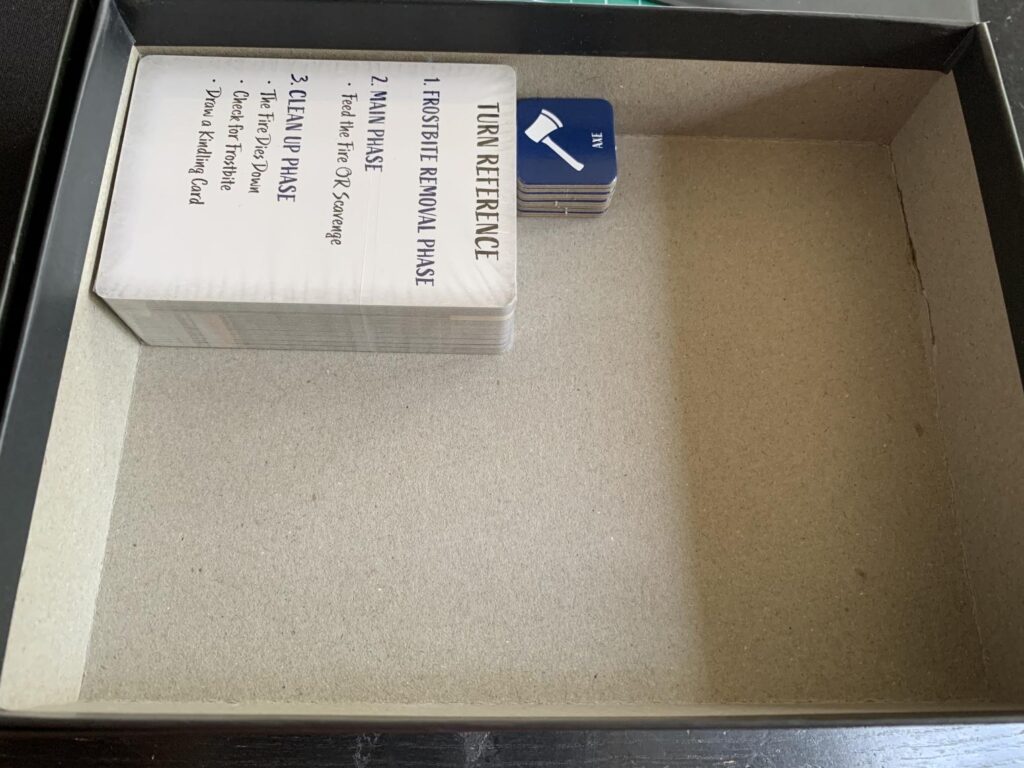 I’ve been doing more 3D printing and design, and I’ve really been enjoying it. I’ve made some embroidery thread cards for my wife in various spooky themes. I’m also working on tokens for The Crew, a game I want to play more of but with the pandemic, online will have to do. 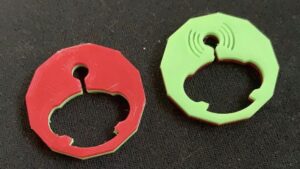 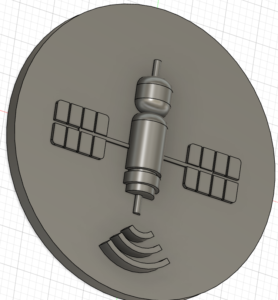 I’ve also made a dice vault for my friend Brian Patterson of D20Monkey. He’s the artist behind our embroidery options and has done other work for my wife and me. If you like geeky humor and some rather long story arcs, it’s definitely a comic you should check out. 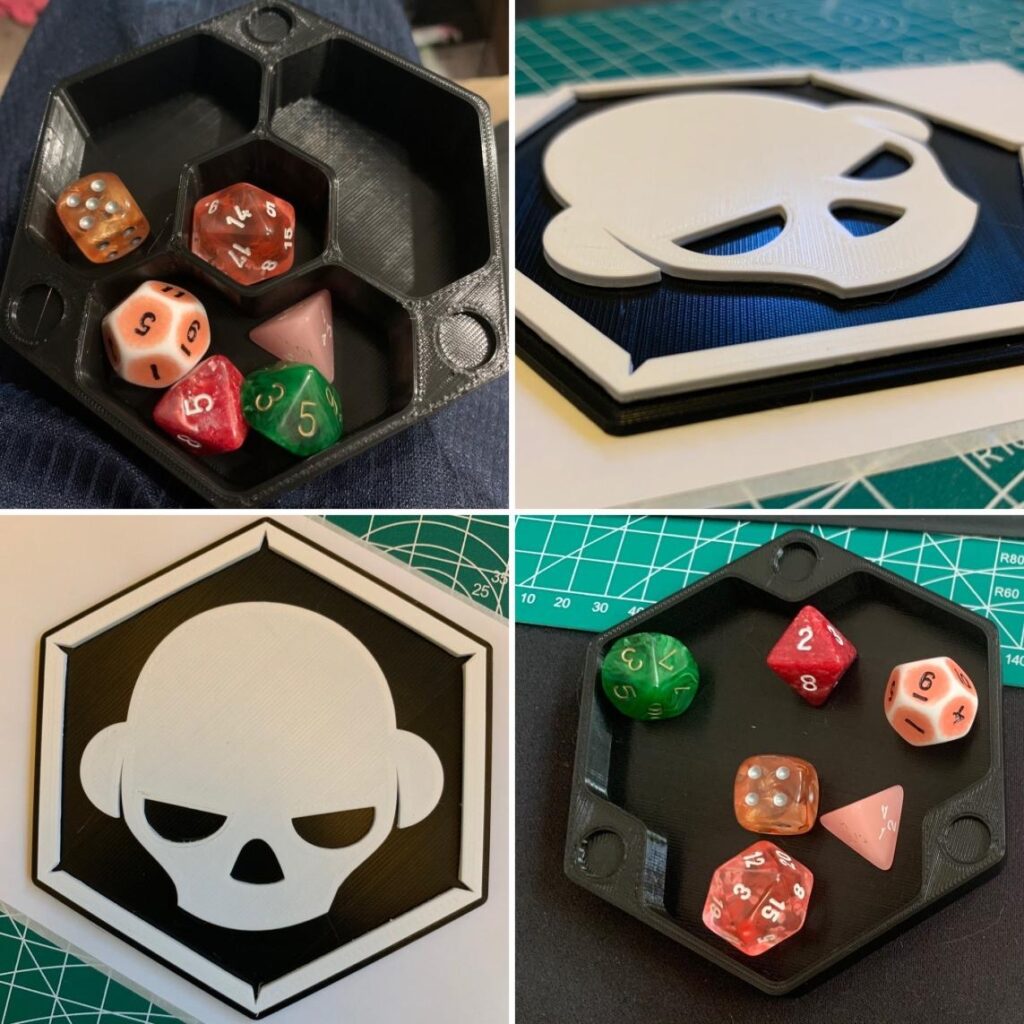