What do you get when you combine an eye infection and a pandemic? Lots of board games hitting the table at home! 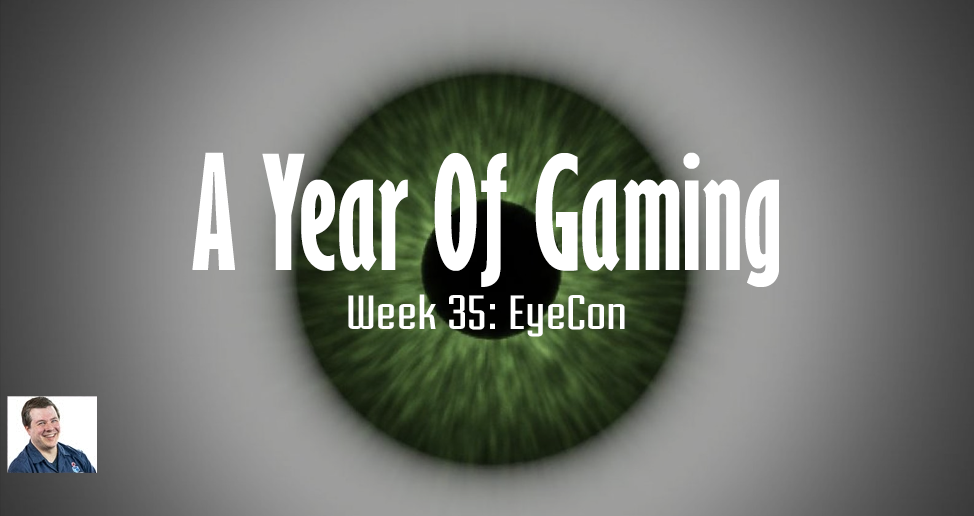 This article references the time between August 24th and August 30th, 2020.

As I managed to somehow get an eye infection on Thursday, it meant limited screen time. Sam wanted to make sure I wasn’t going to go too stir crazy, so she and I played a number of games.

Ripple Rush is a flip and draw card game that is very quick to play and easy to learn. It reminds me of Rack-O a bit, but plays in about 10 minutes. I think it’s fun, even if the some shapes aren’t the best options for telling which direction the card is facing, and therefore if a card is a 6 or a 9. But it’s a nice light game that I see hitting the table for us. It’s hit the table four times and it’s going to stick around.

CABO is a form of Golf, apparently, which is a card game I am not familiar with. However, it’s also in the same family as Silver, which I’ve played a bit of. I think CABO is a very lightweight game like Silver that is a great way to introduce people to the game. It doesn’t have many powers and has adorable art. It works well with two players as well.

My wife asked to play Azul, which I hadn’t played in a while. I do like the game, but at two players, it’s a little predictable once the game gets going.

Calico is a game I previewed during its time on Kickstarter and we played the final version. I do enjoy this game, even if I get caught up in trying to play it perfectly. From the same company I have a preview copy of Cascadia, and I think it’s going to be another hit for Flatout Games. It’s simple and fun.

The Coldest Night is a game about staying warm in a blizzard – quite an interesting concept. Unfortunately, it just seemed like a struggle in solo mode. First, the instructions and reference cards are all written for multiplayer. There are a number of revisions for solo mode, and even then it had instructions to remove a certain card that, as far as I could tell, wasn’t in the game. Still, I’ll try it with my wife, see if two player makes more sense.

I like the idea of Crystallo, but it’s a small package that ends up taking over a sizable table. It’s a cute solo game of matching up icons into sets to defeat the black dragon. I lost my first game, but it’s one I look forward to playing more. If they ever re-release it, I’d love to see a version that uses mini cards instead of full size ones.

Divvy Dice is the newest game that has clear inspiration from Ganz schön clever. In this one, you’re using dice on other players turns to try to complete your cards to get points or bonuses to help you finish more cards. It’s a little chaotic, but I enjoyed trying it.

Nova Luna was nominated for the Spiel des Jahres and I like the game play. However, it’s a lot of box space and not a ton of components, which is always disappointing.

Aside from CABO, Divvy Dice, Nova Luna, and Ripple Rush, a few other games arrived. My City, which also got the Spiel des Jahres nomination, is one I’m excited to play. A legacy game from Reiner Knizia should prove interesting. Of course, with how things are, it may just be two players instead of the four like I had originally planned.

The other new arrival is Silver Bullet, which is kind of like an advanced version of CABO. I’m excited to try it out with Silver Amulet and Silver Coin. I am very happy that they’ve managed to keep a pattern with the releases – Amulet, Bullet, and Coin.

My wife has been turning our kitchen into a yarn dying studio. I think she’s making some very pretty colors, even if I don’t knit or crochet.