A lot of different games talked about this week, including a number of acquisitions. Shakespeare said, “All the world’s a stage, and all the men and women merely players.” I’m just one of those players. 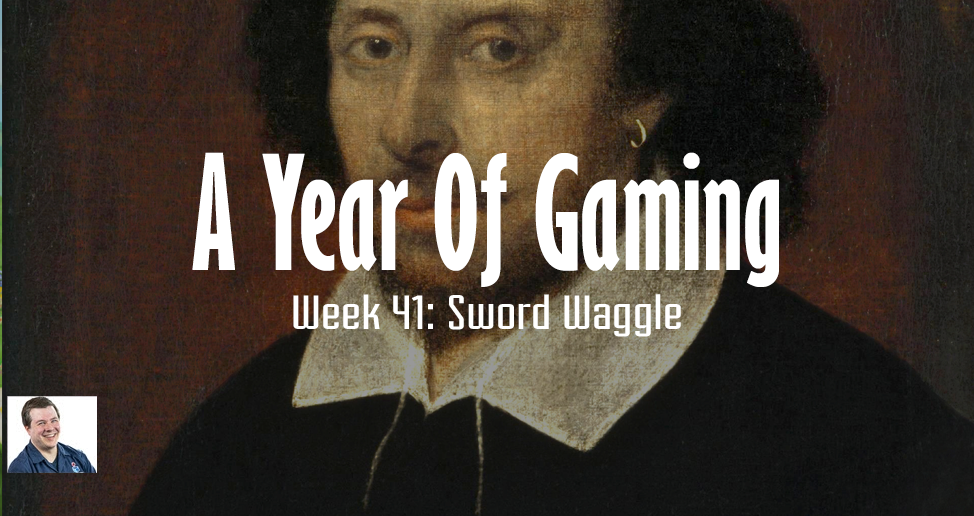 This article references the time between October 5th and October 11th, 2020.

It’s been a decent week for getting games played, mostly digitally but a few physical plays as well.

7 Wonders Duel got played on BoardGameArena four more times this week. I really enjoy the game play and the way that the drafting is handled for two players. I think my favorite games are the ones that come down to the wire for the automatic wins. It pushes the strategy a bit and makes the game tenser.

Three more plays of Can’t Stop, which I love as a very quick game that is perfect for quick lunchtime play. I’m not sure how the website knows how poorly physical dice treat me, but I still enjoy this classic.

Lucky Numbers was a back to back game against my buddy Sean Jacquemain from Kids Table Board Gaming and DailyWorkerPlacement.com. I took the first game, he took the second. This is simple and fun, much like Can’t Stop.

I did a digital game of Cartographers on Happy Meeple, which is a pretty good interface. I do wish they had full solo rules as an option, but it’s a good enough AI or you can pick up games with friends or random other players.

Cindr is an upcoming game from Smirk & Laughter. It’s a dice rolling dragon dating game where you can play as adventurers who can get burned. It’s silly, but I like the way the game plays. I do want to try it physically, but I very much appreciate that it allows the players to give their characters a name and pronouns.

For physical games, I got Black Sonata to the table twice and my brain hurts. Not because it’s a difficult game to understand, but the math and logic that went into the back end is amazing. I enjoy the game, especially as it’s a very unique title as a solitaire deduction game. It took a little bit to really get the game, but it’s solid. I’m looking forward to trying the expansion as well.

I tried another Exit title. This time it was Dead Man on the Orient Express. I appreciated the murder mystery puzzle which is a part of the whole story. It helped the game mix the story and puzzles well. I liked most of the puzzles, though the one was a little fiddly to deal with.

I tried a hand of Regicide, a combat game that uses a regular deck of cards. It’s… fine? I mean, the game play is okay. It’s a lot of flipping the single reference card over to remember which suits have which powers and then which ranks (Jack / Queen / King) have how much attack and health. It seems like it would have been better as a game to play with a regular deck of cards rather than charging $15 or more for the game.

The final physical play was Super-Skill Pinball: 4-Cade, which is a really long title for a tabletop pinball game. the rules are a little clunky at first, but once they make sense, the game flows well. The boards are all very nice quality, maybe a little thin, but still well done. I love the pinball tokens, but hate trying to pick them up. It’s a game I see trying more solo.

I participated in some retail therapy this week, visiting a few local stores and picking up a few titles that I’ve been excited about trying. Of course, going to a game store and getting only what you came for is impossible, so I ended up with more than I planned.

I picked up the Innsmouth Conspiracy expansion for Arkham Horror LCG from Critical Hit Games. I haven’t played in well over a year, but I do still enjoy the idea of this game. While at the store, I saw Super-Skill Pinball: 4-Cade, which I also picked up.

I visited the local Gaming Goat, run by my buddy Eric, where he had set aside Rome & Roll for me. City building and roll and write? That’s really all it takes sometimes. Of course, he had a bunch of titles on sale, so I also picked up Orleans Stories, Orleans: 5th Player Box, Res Arcana: Lux et Tenebrae, and Thanos Rising.

Finally I stopped into Immortals Inc. where they had set aside the BattleTech Beginner Box and main box for me. My good friend Bryan picked them up and it seems like a game we could play over the internet without too many issues.

The Exit game mentioned above also arrived, as did Black Sonata, the Fair Youth expansion for it, and Regicide.

I was sent a review code for 3000th Duel, a Metroidvania / Souls style game for the Nintendo Switch. It’s also on PC via Steam. I like it well enough so far, even if the bosses can be REALLY difficult. There are some language issues, but given that the team is from Korea, it happens.