Martians and Egypt both get brought up this week… Just a coincidence? 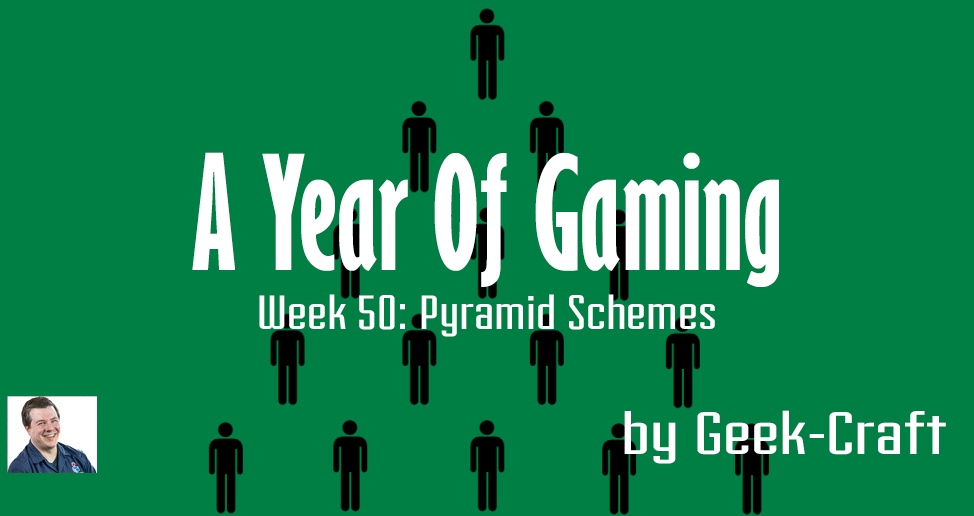 This article references the time between December 7th and December 13th, 2020.

Got a few games to the table this week, even one in person. Martian Dice is a silly push your luck dice rolling game. Playing it online seems a little weird, given how light the gameplay is, but it was a nice goofy game to try out. I also did a game of Backgammon, something I haven’t played in ages. It’s a classic for a reason, but I’d rather play several other games. Marrakech got to the table again as well, and it was a fun time.

Anubixx hit the table and it’s a nice light dice rolling game. The way the game works is simple and fun, and the two-player rules work smoothly. It’s one I can see hitting the table as a filler title.

No new games to speak of. I do have some things on hold at a few local stores, but nothing too extravagant. Waiting for a few more items before I head out to pick up the games.

It’s been a quiet week, not a lot going on, not a lot to talk about. I picked up Cyberpunk 2077 and aside from some bugs and crashes, it’s been fun so far. Been occasionally trying for a PS5, but that’s been nothing but disappointments, so I’ll stick to my PS4 and Switch and be happy.