Gaming on the Go

Sometimes having a bag filled with smaller, simple games can be useful. Going to a friend’s house who doesn’t have many games? Have a group for lunch at work? Maybe there’s a get together and you want to show people some hobby games. What should be in your Gaming on the Go bag?

There are a few rules for a game to make it into my bag. These aren’t necessarily hard and fast requirements, but most of the games below fit the conditions well.

1) The game should be small

Now, I’m not saying it has to be small enough to fit in my pocket, but the smaller the game is physically, the easier it is to toss it into the bag. Larger games have to prove their worth in order to remain in the bag.

2) The game should be simple

Most of the time when you’re grabbing games for on the go, you don’t want something complicated and complex. For a game to be in the bag, it should be easy to remember the rules and simple to explain to the other players.

3) The game should handle a variety of number of players

While this isn’t as enforced as rules one and two, it certainly helps when a game can be watched by an outsider and then they can join in. Being able to support different sized groups means more chance to actually play the game.

4) The game should play small

Note that this isn’t quite the same as number one. When the game comes out, it should take up a minimum amount of space. Usually large tables are hard to come by, so keeping the footprint smaller helps the likelihood of gaming increase.

5) The game should be quick

The game should be quick to play to ensure that everyone is active and that players can come and go as they please. If a game takes too long, you may have players leave mid-game, which can cause problems.

Now, this seems obvious, but there’s more to it than it seems. The game should be generally liked by a variety of gamers and non-gamers. If you end up being the only hobby gamer in a group and you bring something that doesn’t click with the others, you’ve wasted space.

Now not all of these games are going to be in my bag at all times, but they’re staples and are usually a good fit regardless of the situation. 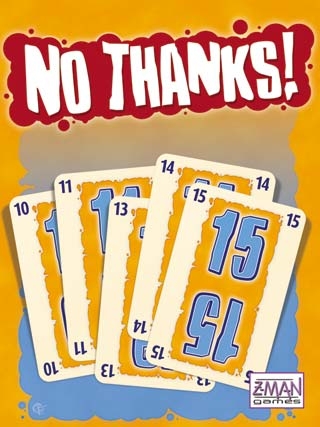 No Thanks – One of the greatest examples of a game for on the go. Simple concept, executed very well, with nothing extra to make it confusing. I can bust out this with any group of three to five and it works well. It sometimes takes a round for all of the players to get it, but with it being such a quick game, everyone can be up to speed and playing in minutes. 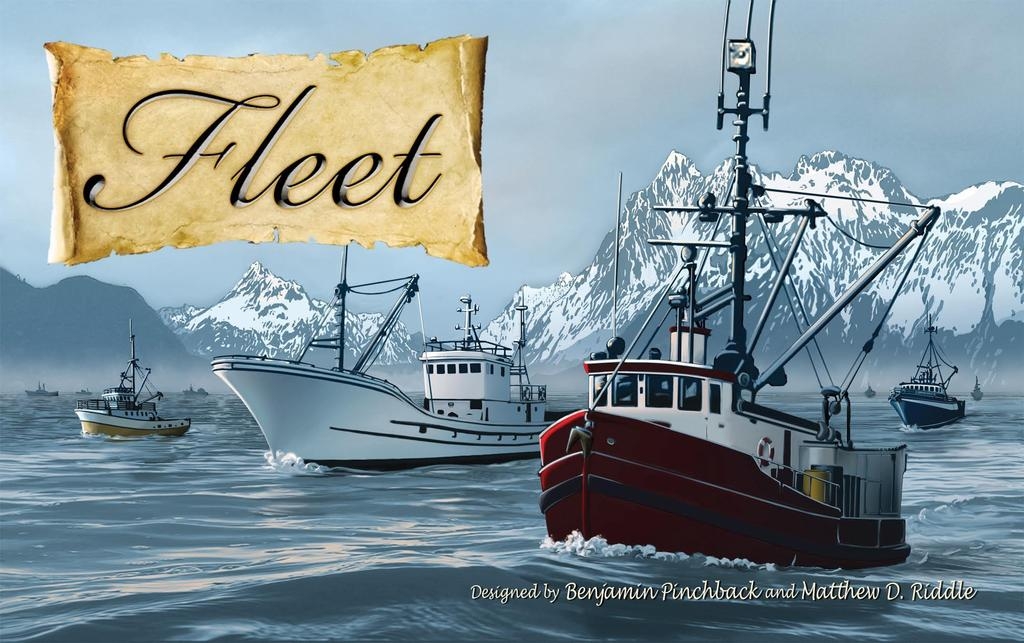 Fleet – I’ll admit that Fleet is closer to a hobby level game than other titles here, but I’ve taught it to non-gamers and most of the time, they’re hooked. I’m sorry for that one… Anyway, the game has more depth than a lot of similarly sized games, but it still works well for most groups. The strategic build up can scare off some players, but overall I find that most can handle it. 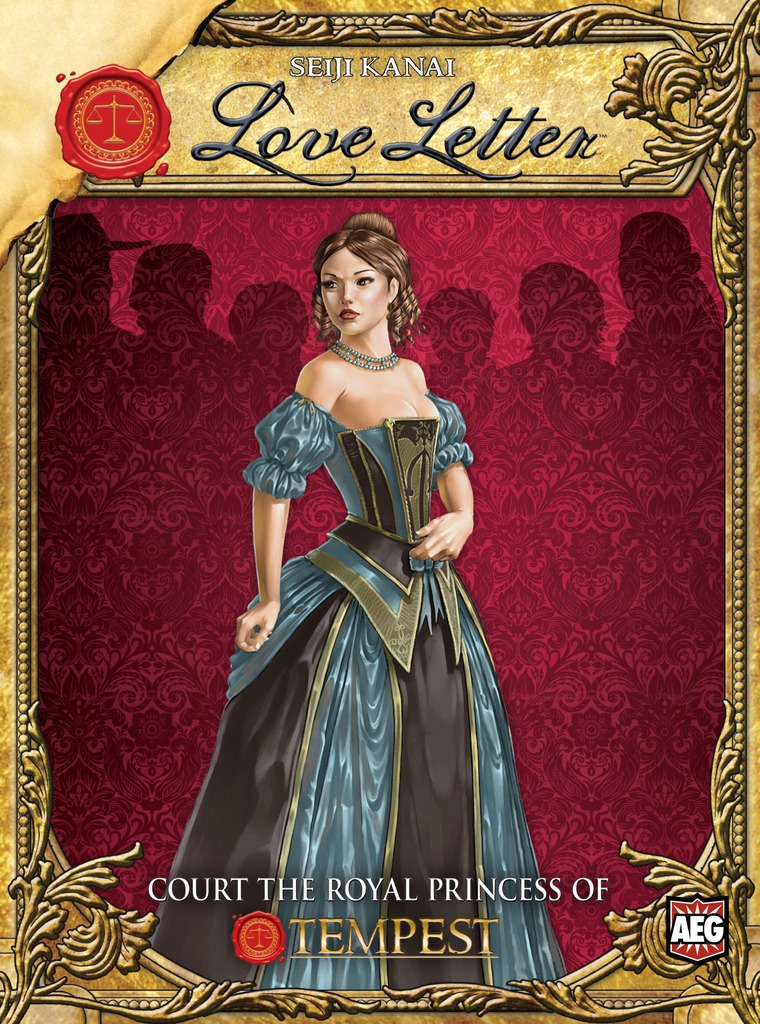 Love Letter – It’s sixteen cards and some cubes. It’s hard to get a game that’s less components than this, but it’s still simple and fun. I enjoy the rapid fire deductions and wild guesses that players call out. Watching the split-second of frustration when a player is called out for holding the Princess is great, because even though the player is out, the next round is only a few cards away. 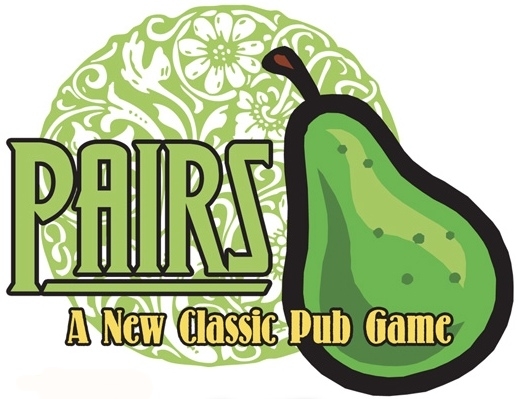 Pairs – I know that Pairs isn’t officially out yet, but keeping a set of cards to play it with me is easy and the game is great for everyone. I really enjoy the simplicity of the rules combined with the push your luck mechanic. Watching players figure out how safe the next card is can be amusing even to those not playing the game. 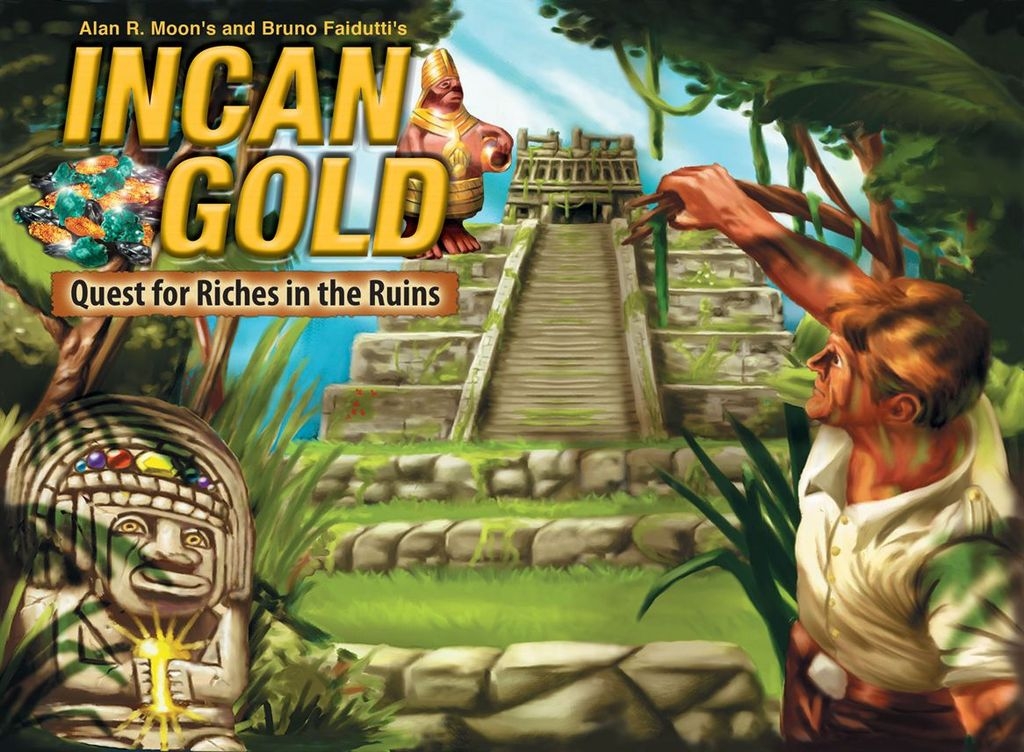 Incan Gold – One of my favorite push your luck games because it works for so many different group sizes. The game works with two to eight players equally well. Once people see the reactions to the spiders and mummies, they’re curious what’s going on and usually are willing to give the game a shot. 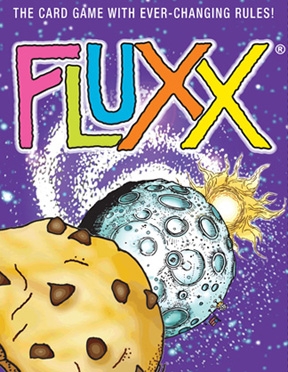 Fluxx – I know that this isn’t a game for everyone, especially a lot of hobby gamers, but hear me out. The game is incredibly simple to teach, the rules are easily referenced, the gameplay is simple most of the time, and it’s a great example of “one of those weird games.” I’ve gotten this to the table at work events more times than I can remember. I usually stick to the basic version without creepers or out-of-action cards, which helps the game play go smoothly. 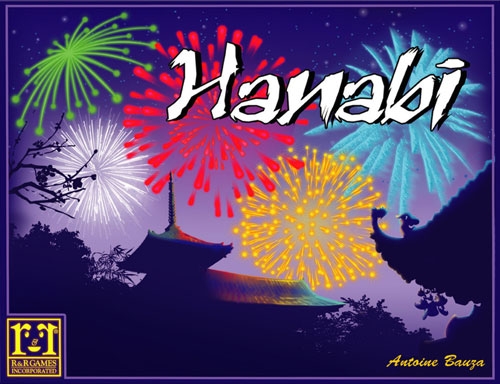 Hanabi – While not the most straight forward game, it certainly catches people’s attention when they notice that the players are holding the cards wrong. The cooperation aspect is also nice to have, as some players prefer a non-confrontational kind of game. 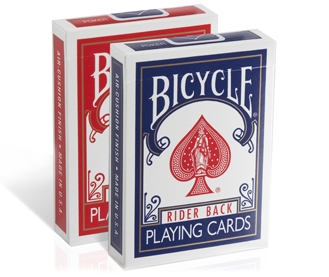 A deck of cards – Not fancy, not a hobby level game, but sometimes just having a deck of cards for Rummy or Pinochle is more useful than a specialized game. Or if push comes to shove, there’s always Klondike or some other solitaire game.

So what games do you keep with you? What games do you think I’m missing from my bag? This list is inspired by my friend Bryan who has his own Gaming on the Go list up on BoardGameGeek.