I’m someone who tends to get a lot of boardgames for Christmas and my birthday, and I’ve never complained about it. I love board games, and I really love that my friends and family understand that. The issue with the idea of getting me games as gifts is that I have to not own the game first. This means starting in October through my birthday in March, I’m held to buying almost no board games at all.

The good news is that this will allow me to play through some of the backlog of games that I’ve amassed over the years. It also means that I spend more time looking critically at games that I want to make sure they’re really a great fit for me. In order to catch up on some games that I may have missed and get opinions about them, I’m going through the Ryan Metzler video reviews by The Dice Tower on Youtube and reading through reviews on BoardGameGeek. I’m also putting out occasional tweets asking people for their favorite games within specific groups, such as worker placement games. The rest of my time is split between playing prototype games, checking out The Keep (which will get its own post later this week), and planning demos.

Since I’ve asked on Twitter, I’m also going to ask here: What are your favorite games? What games are “must haves” that I might not know about? What games are new this year that are among the best games you’ve ever played? Let me know in the comments! 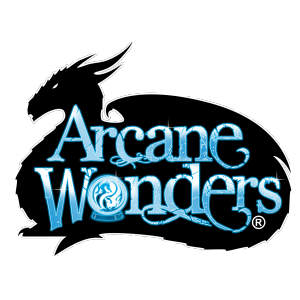