Games are all around us. There’s no way to get away from them. Then again, why would you want to? 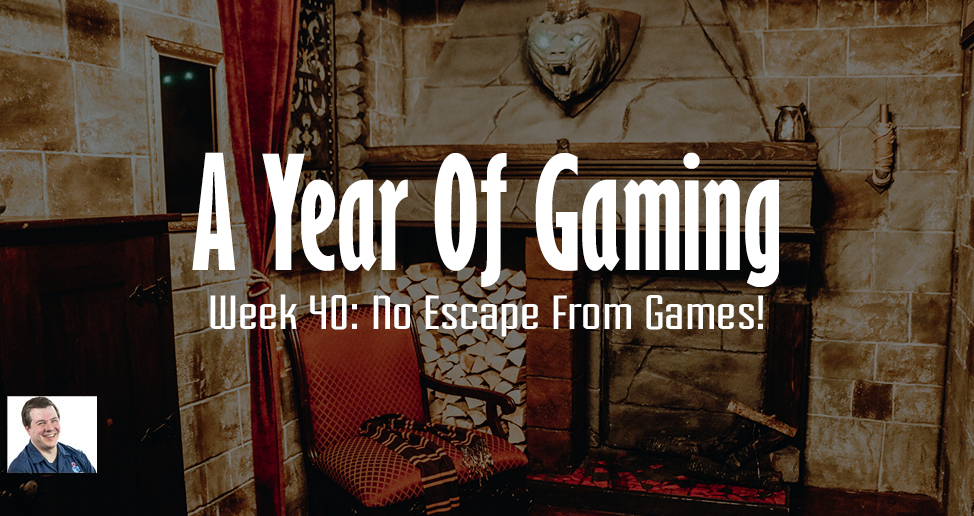 This article references the time between September 28th and October 4th, 2020.

It’s been a pretty busy week, though a lot of my plays have been online via BoardGameArena.com. If you enjoy gaming, you should check out their site. It’s free to play, $24 a year for some perks, and you can do asynchronous games as well as real time.

I got my Divine & Play Tarot deck and it’s a lovely set of cards to play with. Sam and I sat down and while she wasn’t dyeing yarn, we played 5 game of Gin Rummy. We used the Bicycle How To Play App as we didn’t remember exactly how many cards to start with. We actually learned that we both learned the game incorrectly, or at least incompletely. You are able to knock if the unusable cards in your hand total 10 or less. If you do, you lay out your hand as normal, but it’s only a 10 point bonus instead of a 20 point bonus for using every card and calling Gin. I ended up winning three games to Sam’s two, but we really enjoyed ourselves with a game you may not have expected.

In other real life gaming, I played another solo game of Cartographers Heroes and got a higher solo score than I’ve ever seen! The rules outline what your title is if you get above 30 points, but I manage 67. I really enjoy the new scoring goals and have full faith the Kickstarter Campaign that launches tomorrow will do very well.

A friend of mine wanted to do some escape room games, and as a way to play games despite being states away from each other, I said sure. Now, I have never done an escape room. I enjoy puzzles, but I know that I’m the kind of person to want to solve it all myself, which doesn’t work well when the entire puzzle fits into a small box. That being said, having a copy on my end and a copy on his worked out quite well, as I could look at things while he looked at the same or different parts of the same rooms. He sent me Exit: The Game – The Sinister Mansion and Unlock!: Secret Adventures – The Adventurers of Oz. My first entry into both kinds of games will be detailed more once I’ve played the Decktective box set I have so that I can compare all three entries.

As for digital gaming, BoardGameArena has been a great way to spend time and play games with friends. If you want to find me on there, just look for Kengi. I got in four games of Santorini, two games of 7 Wonders Duel, two games of Lucky Numbers (which I learned because of the site), a game of Can’t Stop, and some hands of The Crew. I think The Crew stands better as a real time game with an audio channel on Discord so you can talk and harass each other for bad plays, but the other games work really well as pick up games where you can get to them when you can. The 7 Wonders Duel implementation is very slick and is a great way to learn the game as well.

Arrivals this week include both the Exit and Unlock games mentioned above, as well as a box from Mondo Games. They sent me King of Movies: The Leonard Maltin Game, which… I don’t know who he is. It looks a little too party-ish for me, but I’ll still try it. They also included Disney Shadowed Kingdom, a light little two player game that I’m excited to try.

It’s been really good getting to game more, even if it is digital. I’m looking forward to trying more escape room style games, some new solo games, and just playing more. I have been enjoying Horizon: Zero Dawn on the PS4 as well.