Another week of gaming, this time with Pharaohs, TV shows, Candles, and Fate herself. It’s a very wide variety of games. 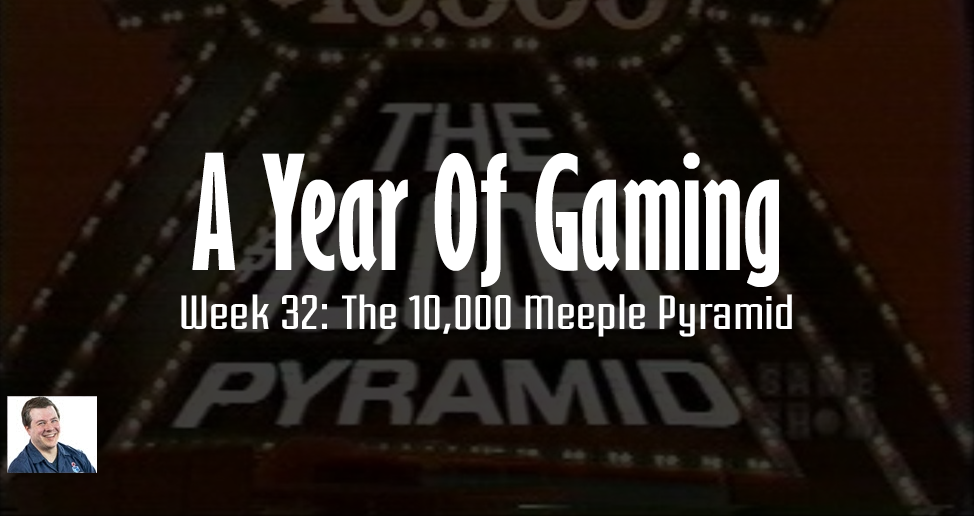 This article references the time between August 3rd and August 9th, 2020.

I got to play a good number and variety of games this week. I finished up the Punchboard Media Mixer by trying The Night Cage and The Rival Networks. The Night Cage strikes me as one of the oddest games to come from Smirk and Dagger, who are known for their competitive and downright confrontational games (I mean… daggers… backstabbing…). The game is fully cooperative and has a really dark theme (literally) and I look forward to trying it again, even if we did lose the game we played.

The Rival Networks is a two player version of The Networks. It isn’t an exact match, but I really enjoy the small modifications made to make it a two player only game. It’s still in development, but I’m excited to see where the game ends up.

I also played a few other games over the last week. Tutankhamun is a remake of a 1993 Reiner Knizia path game. It’s a game of set collection with a path aspect as you float down the Nile and can’t go back up. It’s a well done implementation and will be a great introduction game for non-gamers. Decipher is somewhere between Hangman, Mastermind, and Wordsmith. It’s a fun word based puzzle solving kind of game. Spicy is a bluffing game of increasing value and various kinds of peppers. I like how the game keeps everyone engaged as anyone can call a player’s bluff.

Sonora is a flick and write game that feels a bit like a version of Crokinole with a targeting bonus. I like the way it works, even if the discs feel a little light compared to the crokinole experience. There were a few clarifications needed in the rulebook, but it was a fun time. I appreciate that they did dry erase boards for the write portion of the game.

The final game I played was Deck of Wonders, which is a solo game where the player shares their deck with the villain in the game. I love the art and am excited to try it more. I did really well the first game, really terribly the second one, and decently well the third playthrough.

The only acquisition this week was High Rise, which arrived while playing The Rival Networks online with Gil, who is the designer for both games.

More Root insert development, as well as other fun printing. I’m working on some accessories and organizers for Arkham Horror LCG for a friend. I’ve also made some cones for Power Grid to block of unused sections of the board.

I love something that Bruce from Board Game the Game Show has suggested of having a talk show kind of format about glamming up games. I think talking about not only the fun of games, but how to enhance them with additions, is a fun community idea that we need right now. 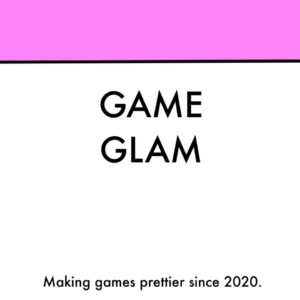