I got a dozen different games played this past week and got a new game about cherry blossoms.

This article references the time between November 9th and November 15th, 2020. 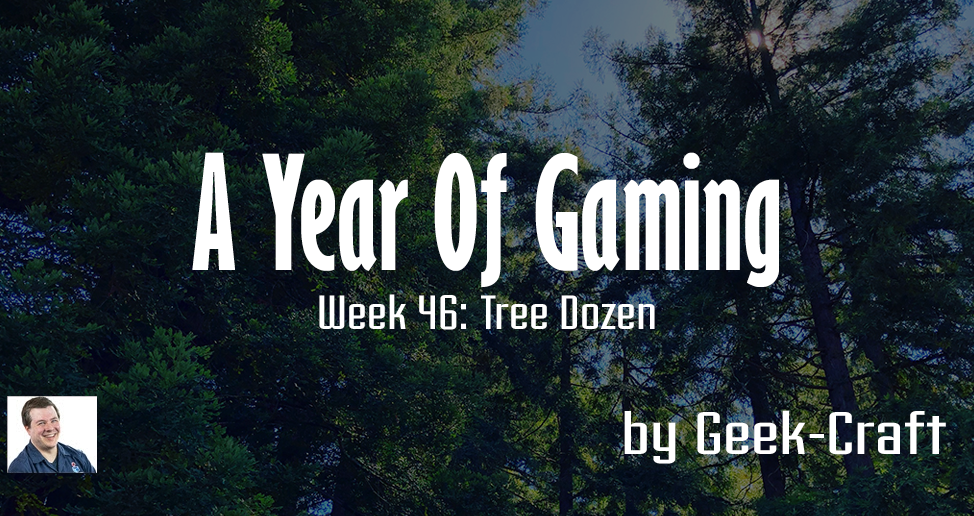 I managed to get a dozen different finished games played this past week, something I haven’t done in quite a while.

I started the week with Adventure Games: Monochrome Inc. I played through it solo, which sped the game up considerably. That being said, if all Adventure Games are like this, it isn’t meant for me. It feels like a point and click game turned into a card game, which is just really fiddly and has a lot of weird turn aspects. That being said, I talked with someone from Kosmos who confirmed that Monochrome has more structure with the rules where the other games are less restrictive, so I’m looking forward to trying out another example.

I played more Project Pyramid with Michael on his stream. I’m enjoying helping him playtest the game and see what he can do with it. It’s been nice to get to see him develop the game.

I sat down and did Decktective: Bloody-Red Roses. It was more puzzle than an escape room, which I suppose I should have expected. It’s a well done little game with some very fun effects with the cards forming a full 3D scene.

I did two more plays of Under Falling Skies, losing the first one and barely winning the second. I fully expect things to get even more difficult as I explore the campaign. The different cities make the gameplay different enough already, not to mention all the other stuff I can’t talk about due to spoilers!

Sam and I sat down and learned Death Eaters Rising. I don’t know how I’m that bad at rolling dice, but in four turns I only managed to cause one bad guy one damage and got killed myself, meaning we lost the game as a player had no more wizards. Still, I like the differences between Thanos Rising and this version. We then did two rounds of Gin Rummy with some of the best and worst hands I’ve ever seen.

Yesterday felt like three or four days long, and I got a variety of gaming in. I started the day with half a game of Fury of Dracula through the newly released app. I say half as I got to a point where the game wouldn’t let me continue, so I had to stop playing the Hunters. It’s a good implementation, but there’s room for improvement. As I was already on stream with Michael, we did two games of Lucky Numbers and he thoroughly kicked my butt at both plays.

I picked up a starter set for Marvel Battleworld as I have friends who’ve posted that they enjoy it and I am generally down for some solo Marvel play. It’s… fine? I mean, it’s a really simple little dice game, there’s not a lot of thinking or strategy in it, so

My buddy Shin was having a bit of a rough day, so I offered to teach and play some games with him online on BoardGameArena. We did a game of Tokaido, once I haven’t played in a while and enjoyed trying out. Then we did Hanabi and I don’t know that I’ve ever seen hands that bad. We did two players with six cards each with the rainbow cards and still managed to have zero 1’s between us at the start of the game. We finished up with me teaching him Can’t Stop, one of my favorites even if the dice hate me.

All in all, a great bunch of games that got played this past week.

Only two acquisitions this week, I’m quite proud of myself for playing a bunch and not getting a bunch more.

I got a review copy of Ohanami in the mail. Aside from the box they shipped it in is HUGE compared to the game, there weren’t any issues. I’m looking forward to trying this. the art on the cards is gorgeous and I love little thinky card games.

I also picked up the starter set for Marvel Battleworld. I think it has potential for kids, but as someone who wants more strategy and planning from games, it’s just not for me.

I’ve added my Cindr insert to my Etsy store and have already sold three of them. I really enjoyed designing this insert and seeing it come to life on the printer bed. I’m looking into designing and printing more inserts and board game accessories, so if you have a game you’d like to see me work on, please let me know.